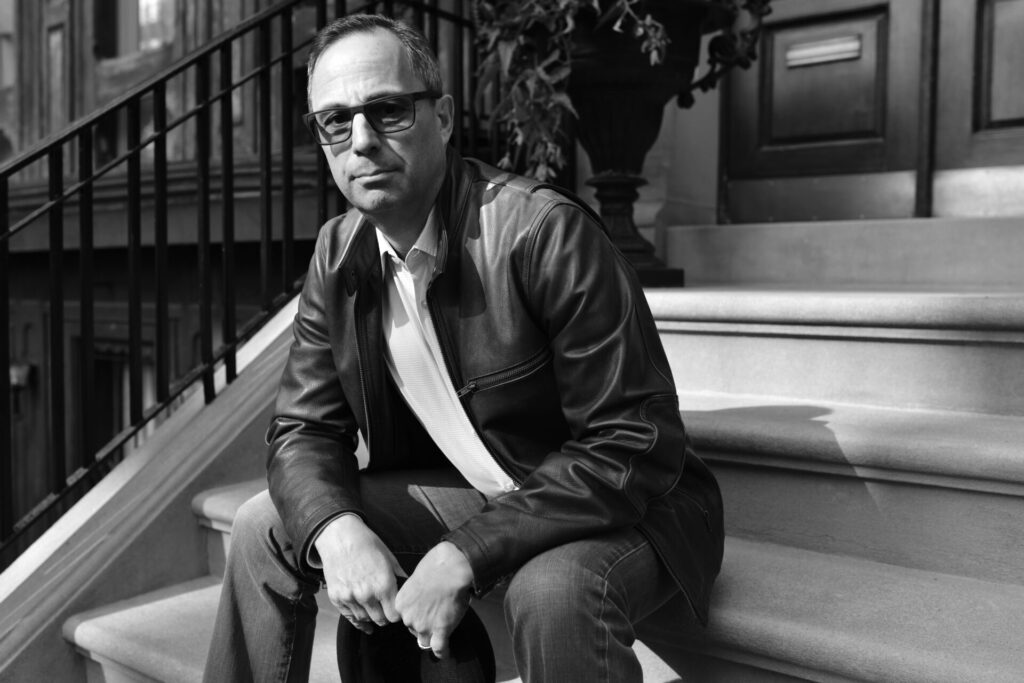 Todd B is a guitarist and composer who creates music for media including:film, TV, Commercials, and videos.

He is a highly accomplished player whose bands have fronted for renowned musicians such as Dave Brubeck and James Cotton.  His music is available on Spotify, Itunes, Amazon, Youtube Music, Soundcloud and others.

A native of South Windsor, Connecticut, Todd B began taking guitar lessons when he was nine. His first professional gig was at a local club playing with his band Rapid Transit. His early influences included a wide variety of musical genres and prominent groups. As his technique improved, he began listening to Joe Pass, Wes Montgomery, George Benson, Larry Carlton and numerous other guitarists.

After attending a four-year college, Todd B decided to further his musical education and was accepted to the prestigious Berklee College of music in Boston, MA and also the Jazz guitar program at the Univ. of Miami. Choosing Miami, he continued to gig with various bands including The Good Fellas, a nine-piece, blues influenced group.

Returning to Connecticut for a brief period of time, he founded ToddB’s Groove45 and began recording and producing his own music as well as that of other local musicians. During that time he played with the Floyd Patterson Jr. Band as well as a brief stint with the hugely popular jazz group, Street Temperature.

Todd B resides in NYC where he continues to compose, record and produce original music as well as teach and play local gigs and sessions. He has studied music at The Univ. of Miami and The Mannes school of Music along with acclaimed jazz teachers Peter Prisco and Jack Wilkins.

Todd B composes and produces original works of music for his independent production company: ToddB’s Groove45. He composes music in an array of styles for use in film, television, commercials, corporate and influencer videos and has over one hundred published tracks. Todd B also creates and produces music for vocalists and other local musicians. He has composed music for Carl Schurz Music and DSM Producers.He is currently a composer with Opening Line Music Group. 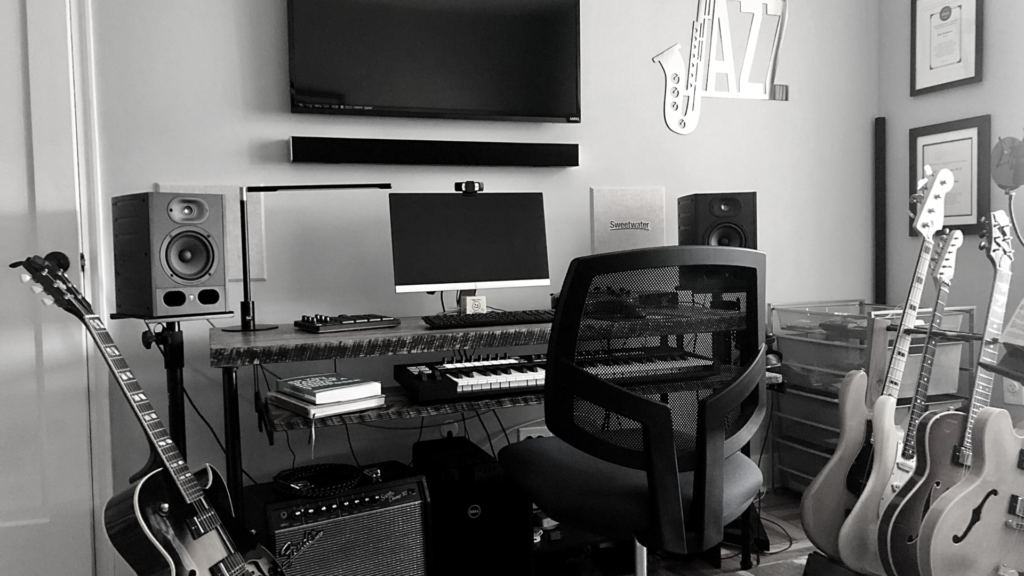 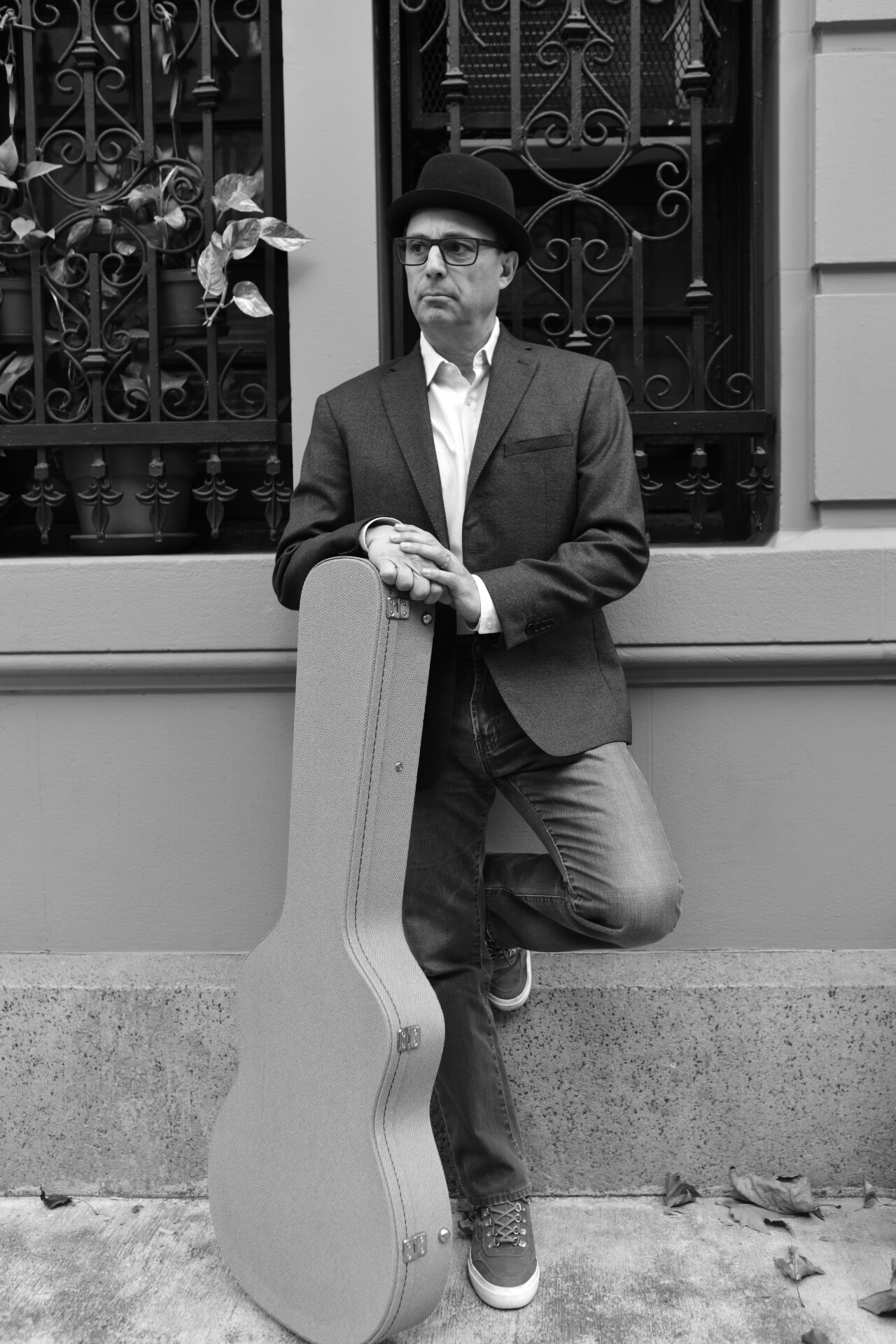 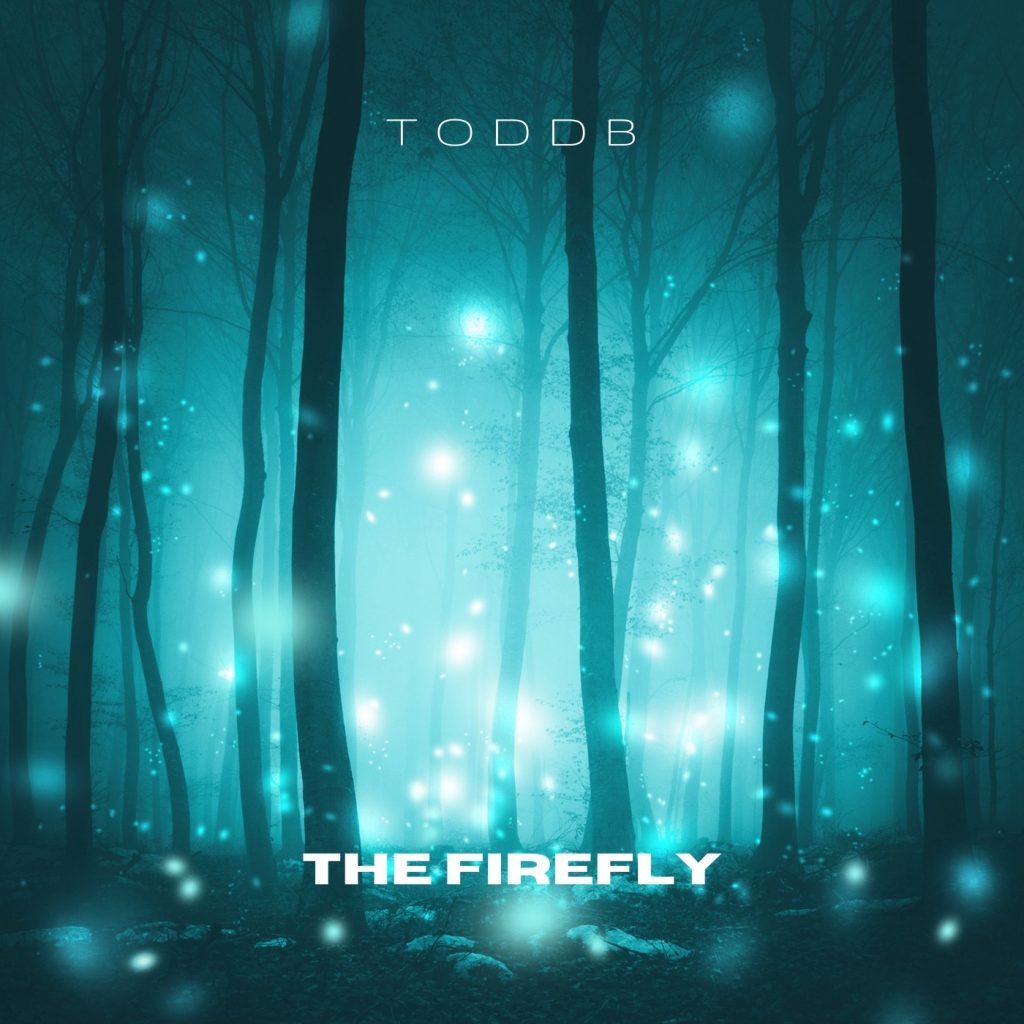 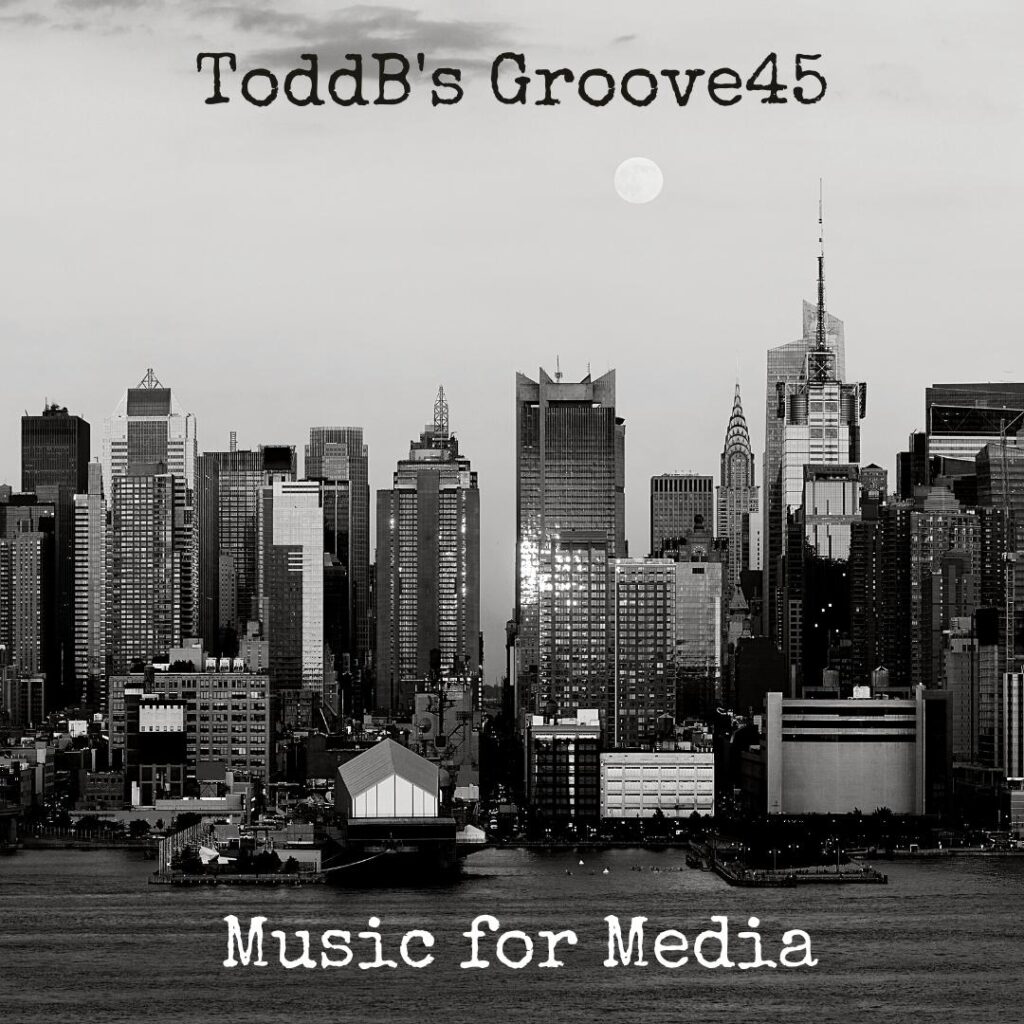 All lessons are 1 hour. 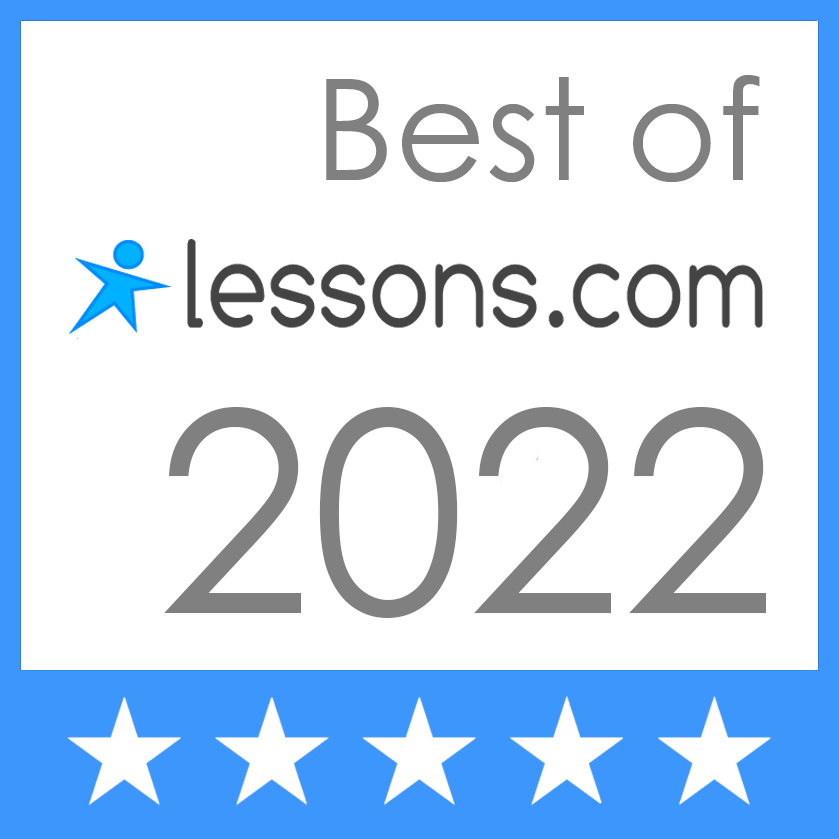 Todd B offers professional music instruction for students of all ages and abilities. He has over 30 years of experience working with players of all levels.

On-line and in-person guitar lessons are available with follow-up videos and materials to personalize your experience. Each live lesson is private and hosted through the following platforms: skype or Facetime. On-line classes are convenient and timesaving for the student. All you need is a webcam or smartphone. In-person lessons are available at 2 locations (Bronx and Manhattan)

Todd B will help you gain an insight into your instrument and the music you can make with it.
Students will learn through the use of visual and aural aids in addition to hands on demonstrations from the instructor. Students will be asked to perform given exercises during the live lesson. Class time will be devoted to new learning experiences which include specific guitar and bass exercises and techniques, basic music theory, discussions on the history of the instruments and listening sessions of music by renowned players.